Event participants can request for a certificate signed by Terence Lewis

Terence Lewis is widely-recognised as India’s leading choreographer, dancer and TV judge and a multiple Guinness Book of World Records winner. He is a Doctor in the Performing Arts (Dance), an honarary title awarded by the National Institute of Education and Research, New Delhi, in recognition of his achievements in the dance sector. The  Terence Lewis Contemporary Dance Company was voted India’s Number 1 dance company. He was the first Indian member of the UNESCO- International Dance Council – CID- Conseil International de la Danse. He has choreographed Bollywood films including Lagaan and Jhankaar Beats; musicals including Children of the Sea and Finding Marina (both with children of the 2005 Tsunami disaster, presented at the Edinburgh Fringe Festival 2006, where Terence won the Best Choreographer Award) and Disney India’s pioneering stage musical The Beauty and the Beast. 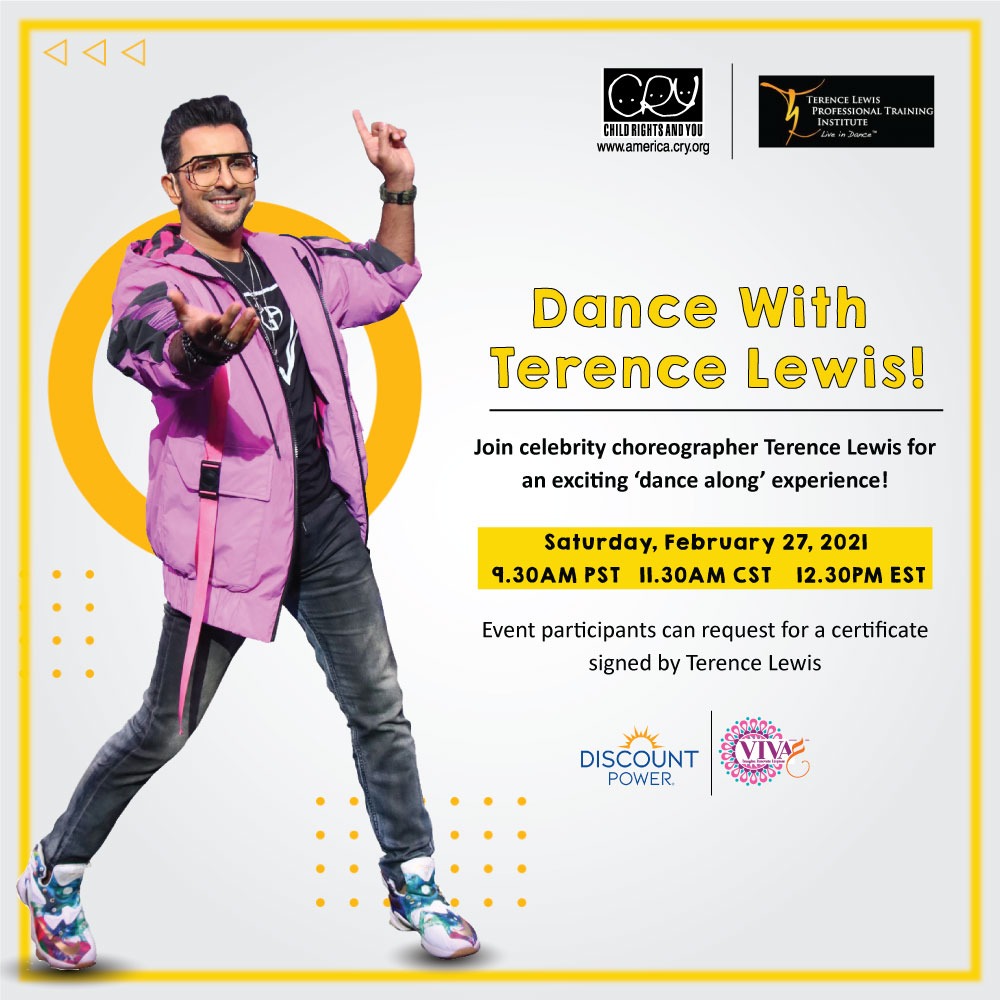 Seeing small children in rags begging on the streets in India is heartbreaking - yet giving them a few coins is not a solution. It is easy to be overwhelmed by the scale of the problem, but there are ways to help. I have been volunteering for CRY Boston for 10 years. CRY's unique rights based approach goes beyond charity and strengthens social structures that enable children to develop to their full potential. Join CRY America and make a difference!

The basic difference between other organizations and CRY is that they involve the parents and the entire community towards impacting the child. Community groups are made aware and empowered to tackle their own problems, instead of outsiders coming to ‘help’ them. CRY’s approach is holistic concept, ensuring change that lasts for generations. 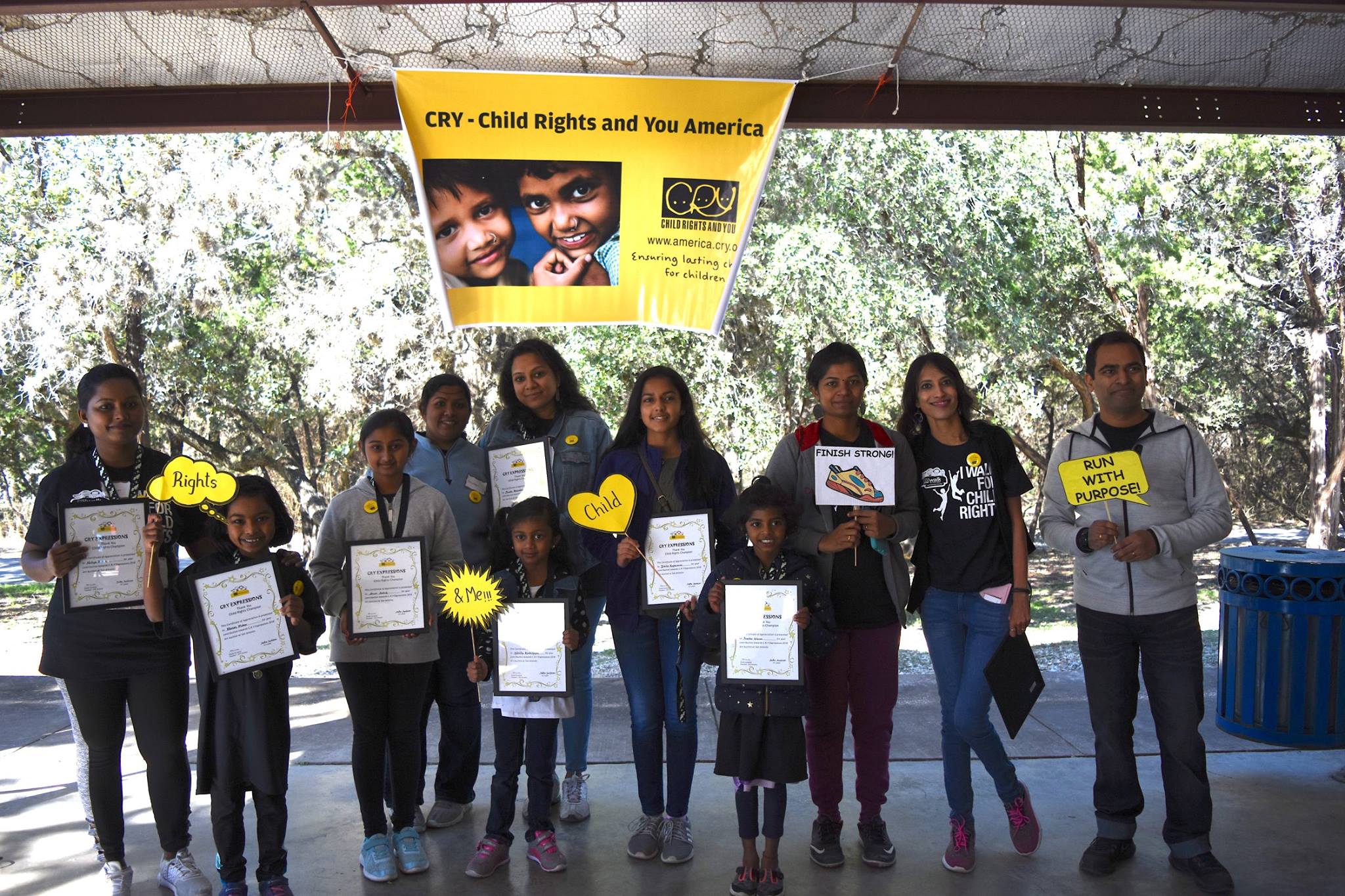 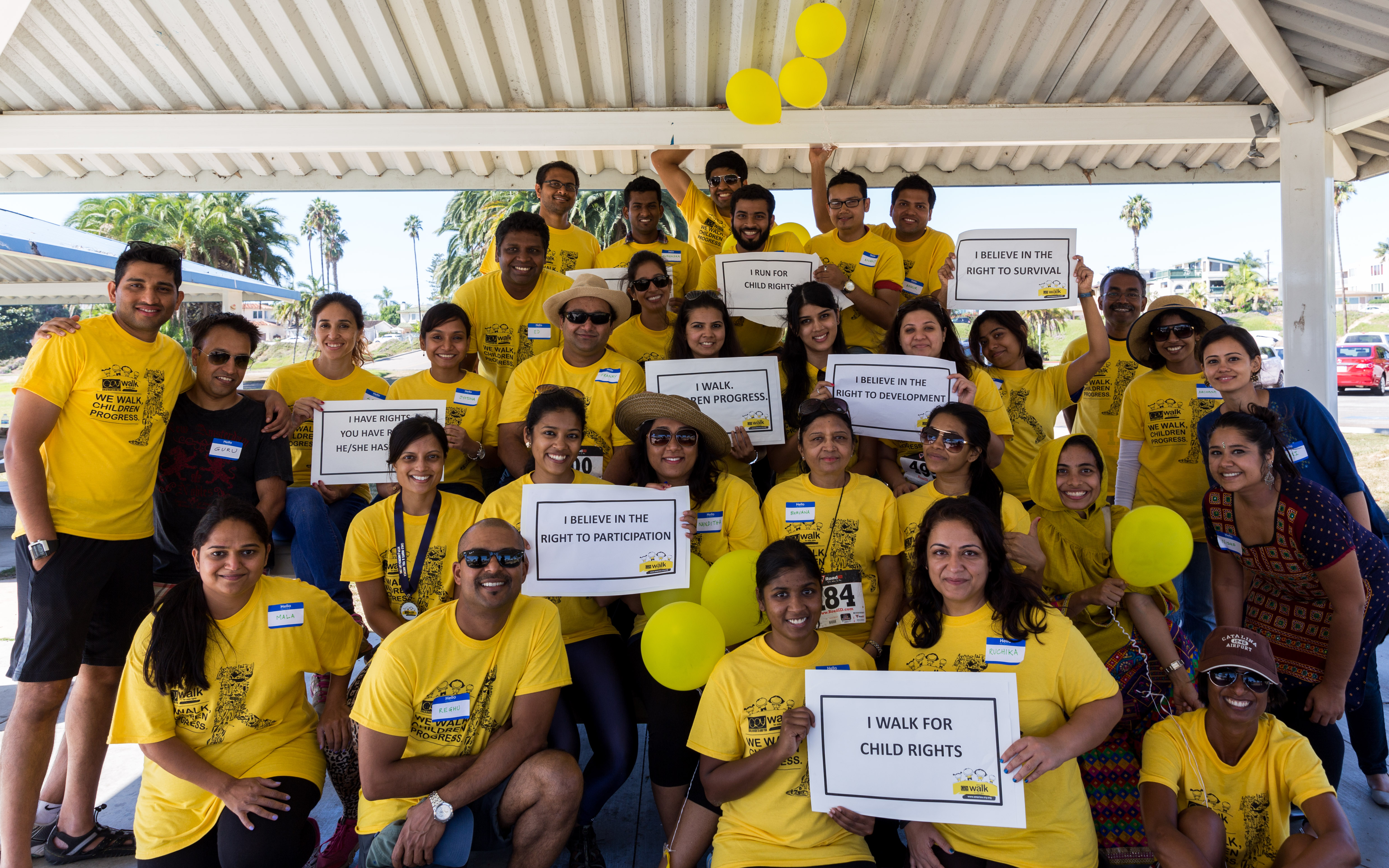