We're sorry, but all tickets sales have ended because the event is expired.

Gather up your friends, form a team, practice, and conquer your opponents to take home great trophies and medals!

All proceeds go to benefit CRY – Child Rights & You, America – for the benefit of underprivileged children’s education, safety, and health.

Maximum of 8 teams, each team with, at minimum, 2 womens players and 7 mens players.
There is no max limit per team, but team members should be willing to rotate if a team has more than 9 players. Each player has to register.

8 Teams will be divided into two groups of 4 each. Format will be round robin (each team plays each other team once).

Scoring
All games run to 21 points. Best 2 out of 3 games wins. If two consecutive games are won by a team, the third game will not be played.

Rally Scoring (Doubles, mixed doubles)
Person on the right side serves if server’s score is even; Person on left side serves if the score is odd.
Whomever wins a rally, gains a point
If the receiving side wins a rally, then the serving side loses service. The receiving side becomes the servers for the next rally. No one switches positions on the court.
If the serving side wins a rally, then the person on the right side court switches places with the partner on the left side court.

Players has to register as a team. In case of more than 9 players in a team, players can register individually.
Organizers will provide two large pizzas per team and a case of water bottles along with shuttles for the games. 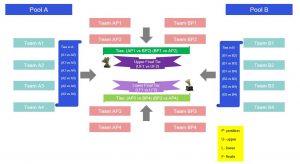 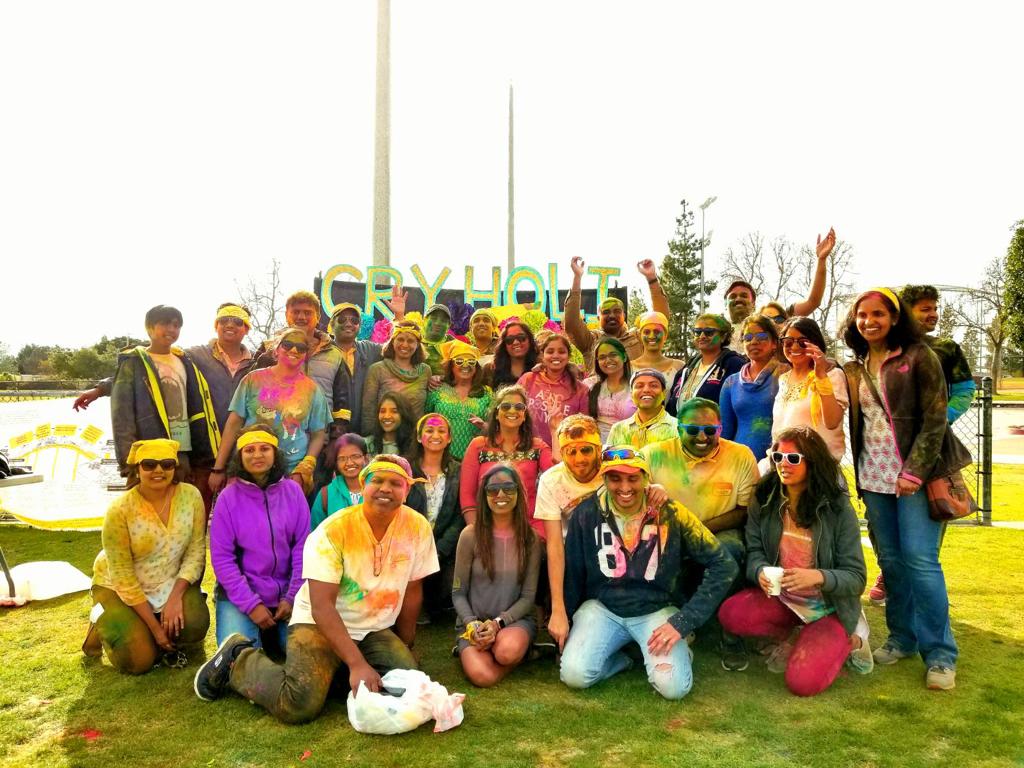 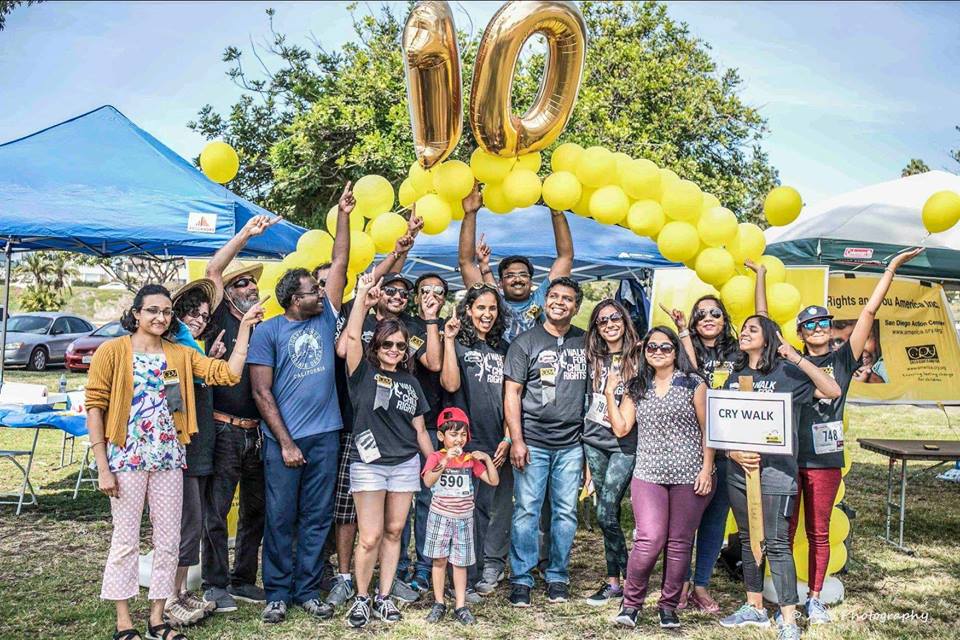